A United Church of God Feast of Tabernacles site 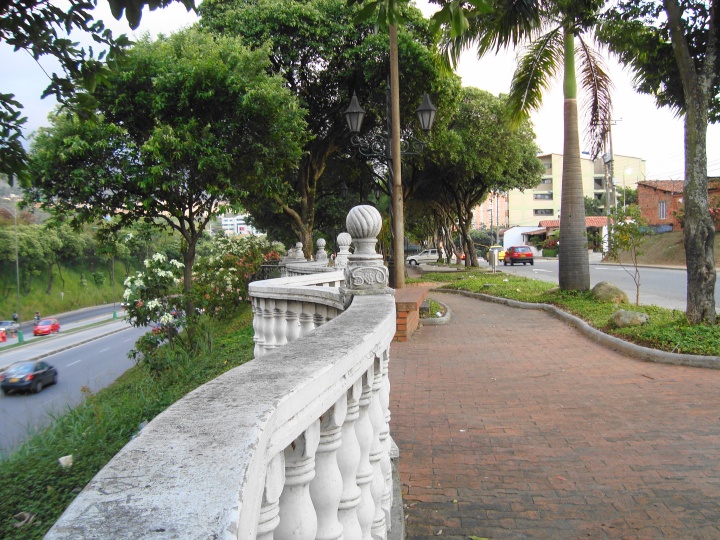 You must register first before you can edit.
Cancel My Registrations

*Important update: A change has been from the Hotel Ciudad Bonita to a five star hotel, Hotel Chicamocha, with no changes to the prices for lodging and meals. The prices are listed below, and in the housing information tab.

The Feast of Tabernacles in Colombia will be held in the city of Bucaramanga located on a plateau in the eastern slopes of the Andes Mountains. Bucaramanga was founded in 1622 and is often called “the city of parks” because of the many beautiful and lovely parks, and is noted for the nearby Chicamocha Canyon, the second deepest worldwide after the Grand Canyon of the United States. The national park of Chicamocha also has the second longest cable car in the world and the only one to cross a canyon.

Other attractions include the Museo Casa de Bolivar which is a museum dedicated to the life of Simon Bolivar, often called the “liberator” of much of South America from the Spanish, which has a mansion inside where he lived in the year 1828. There are a variety of other parks including the Parque Del Agua with waterfalls and fountains, and there is also a botanical garden.

The Feast will be held in the modern five-star Hotel Chicamocha. It is a modern hotel with very comfortable rooms.

There is an airport in Bucaramanga, the Palo Negro which is only a 40-minute ride to the hotel.

Besides the city’s beauty, surrounded by mountains, the climate is often described as “perfect,” one that is neither hot nor cold. The average temperature in October is 70 degrees with the average high being 77 and the average low 65.

If you would like to join us and celebrate the Feast with the Colombian brethren we would be happy to have you. The messages will be presented in Spanish, but English translations will be provided.

Reservations and information: Please contact Fred Nance, festival coordinator at fred_nance@ucg.org or text at (501) 286-9018. Please text rather than call.