In 2019 we had planned a project to teach English and computer skills in Haiti. Due to civil unrest we had to postpone the project until 2020. In February of 2020 an experienced ESL teacher traveled to Haiti to hold an abridged version of the project until we could have volunteers travel in the summer.

I arrived in Port-Au-Prince, Haiti at approximately 5:30 p.m. February 7, 2020. Joseph Jean and I were met at the airport by three of his associates. We drove to Mirebalais, Haiti and arrived at the Wozo Plaza Hotel at 8:00 p.m. I checked in and went to bed. I was picked up at 8:15 a.m. for Sabbath services on February 8. Service began at 10:00 a.m. and ended at 12:30 p.m. There were approximately 40 people at services; 15 of them were children. The French gospel music sounded very lovely even though I did not understand it. During the service, the initial list of students for the English class was put together. There were seven adults in the morning and eight adults and children in the afternoon. The morning class ran from 8:00 a.m. to 12:00 p.m. The afternoon class was from 2:00 p.m. until 6:00 p.m.

When I returned to the hotel, my bathroom was flooded. I spoke to the hotel staff about it several times. There was a slow response. The power was also out in the hotel from 10:00 p.m. until 4:00 a.m. When the power came back on the air conditioner was not functioning properly either.

On February 9, I was given another room at the hotel. I went with Joseph Jean into town to fix his A/C compressor on his van. This lasted from 10:30 a.m. until 4:30 p.m. Then we went to his house and set up for class on Monday.

I was pleased at the end of the two weeks of instruction. I had at least seven of the 16 students able to carry on a small conversation with me and truly understand what was being said. I lost one student after the first week due to a malaria infection. The students were tired; they had never experienced such an intense English course. I emphasized a lot of American cultural standards in the course while Mr. Nixon Jules, the school owner, incorporated some of the teaching methodologies he learned in his school. He told me the students welcomed the techniques with open arms, he also promised me he would follow up at least once a week with the students I taught.

Outside of the classroom, I solved as many computer issues as time would allow. I realized, due to the constant power outages and the corrupt practices of how kilowatt hours are being charged, the only solution to having a viable power source for United Church of God in Haiti is to be off the power grid of the Haitian government. This can be accomplished by purchasing a generator to supply the power needs of the church. While I was there, we did go to a Haitian Home Depot type store and found a generator that is reputable worldwide and is priced competitively. I do realize that an exclusive transformer has already been purchased. Along the same lines, the best solution for the internet would be using satellite internet. If these two things were implemented, communications issues would disappear. The Chromebook computers that were given to us will not work because the internet speeds are too slow. Overall, the political situation in Haiti is still unstable. 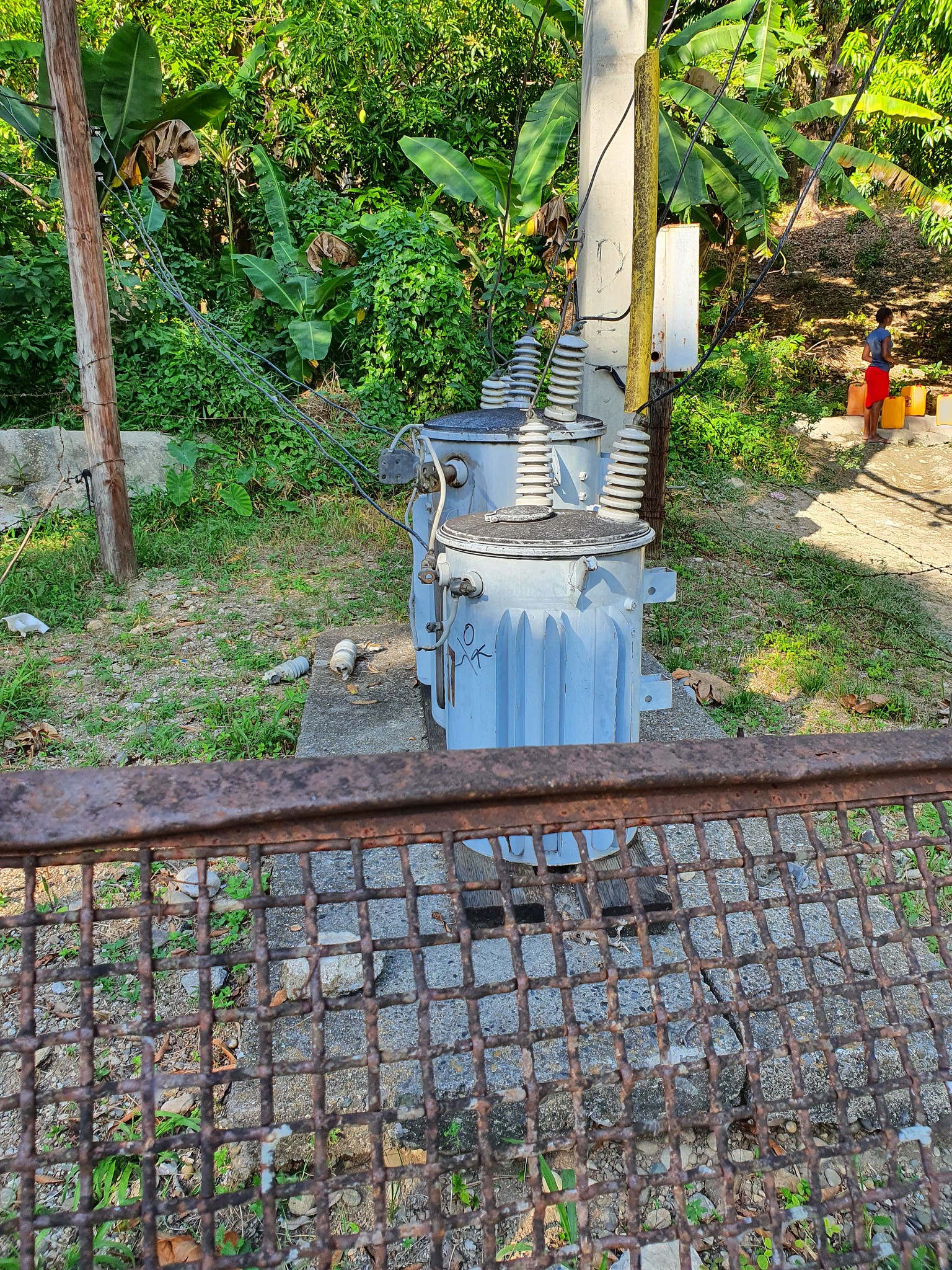 William Brown, a member of the United Church of God congregation in Ft. Lauderdale, Florida is a secondary school mathematics teacher in Broward County, Florida at Dave Thomas Education Center alternative school. He has been a certified high school math teacher since 2006. He headed the math department from 2010 to 2016 in Grand Prairie, Texas at Crosswinds alternative high school. While he was there, he increased the pass rate of the state required math test for graduation by 80 percent. He was also named teacher of the year in 2016.

English and Computer Skills in Haiti 2019 (postponed until further notice)