The goal of the Good Works project in Mexico was multi-faceted. On the most basic level, it brought much-needed adult help to the youth camp in Pichucalco, Chiapas. Last year I believe they had a grand total of four adult staff in addition to those working in the kitchen! Since the goal of camp is to make a meaningful difference in the spiritual lives of the participants, having sufficient staff to be able to connect with the campers is imperative.

Additionally, brethren from different parts of the world often end up feeling isolated from one another. Even when they are brought together, life experiences can be so foreign, language barriers so strong, bureaucratic regulations so impossible, that we have a difficult time bridging that gap, even though God’s spirit is in us all.

Making it possible for people from other places to come on-site to help meant that we had to bridge those gaps. In my case, I have had a lot of interaction with the Mexican culture, and have traveled to Mexico several times before. I still learned an incredible amount about what life there is like for our brethren. In fact, it was also a learning experience for the Mexican brethren, as some from other parts of Mexico told me they came to better understand the experiences of in Tabasco during our time there.

Since returning home, people have been asking me all sorts of questions as well, trying to grasp a life both so similar and so different. While at camp and during the week that followed, the brethren in Mexico asked me question after question about life in the United States, about the brethren here, about our congregations. They practiced English with me so that they will be better able to engage in conversation with the brethren coming from the United States to Puerto Vallarta for the Feast of Tabernacles this year. Through me, through this program, brethren in both countries are learning vicariously about one another, and building a much stronger emotional connection to our brethren.

Another aspect of the program was to provide a connection and impetus to jump start community service projects being initiated in Tabasco. The brethren in Tabasco are really spread out, and have very little personal transportation. They have to walk, take taxis, pochis, or busses to get anywhere, which quickly becomes very expensive. Consequently, coming together to do a project has been a significant challenge logistically. Through the support of the Good Works program, this was made possible. The projects themselves were also highly motivating. We saw people with tremendous needs, and realized that we could make a difference. In some cases our impact was apparently short term, in others it will definitely be of longer duration. We were additionally blessed by being able to bond as brethren as we worked together on the projects.

The last two days included leadership classes with the Sabbath messages connecting to that theme as well, and Sunday they hosted a Buenas Noticias seminar (Like the Beyond Today seminars here).

In short, there is a strong desire to be active in service to God. This project worked to build and direct that desire into the most effective way of serving God, our current brethren, and our future brethren, with the thought that this is only the beginning! 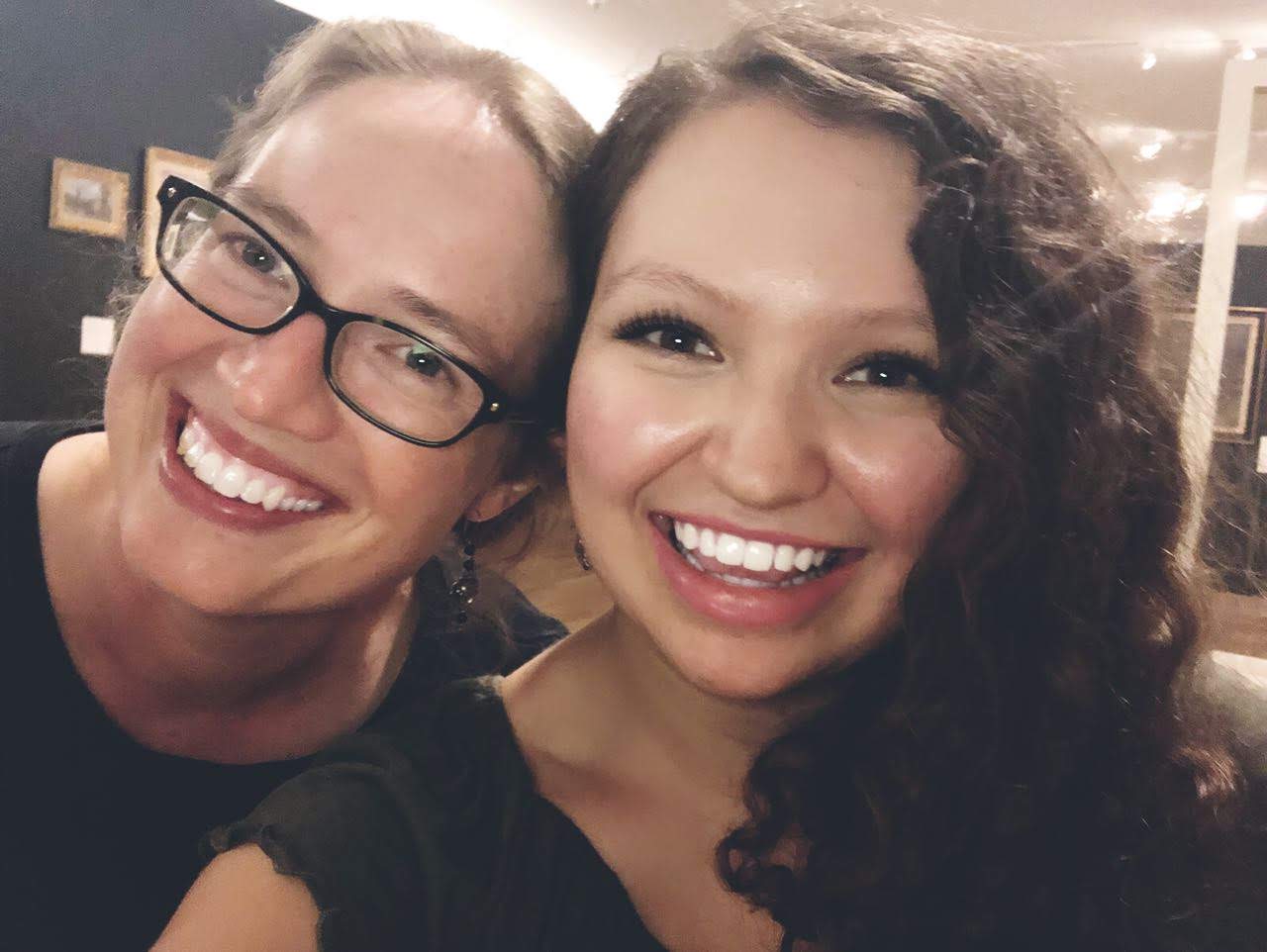 Rachel lives in Salem, Oregon where she attends the local congregation. She is a mom of two practically grown children and a teacher at a public elementary school in a town just south of Salem. She loves teaching because she loves to share in the joy of learning, especially about God, His way, and His creation. Rachel sees that God has been directing her paths with purpose, and is eagerly looking forward to see what is next.