Construction is underway in Angola

The church in Angola has faced many obstacles in the past years regarding their status as a church. And while having a central office and church hall may seem like a small thing, it will go far in establishing legitimacy as a religious institution. The hall was begun by the local membership in Angola, but further improvements needed to be made, including the construction of a bathroom. This update provides photos of the bathroom construction.

The eldership from Angola also wishes to express it's sincerest thanks for the support of United Church of God, and the brethren that support the Good Works program. 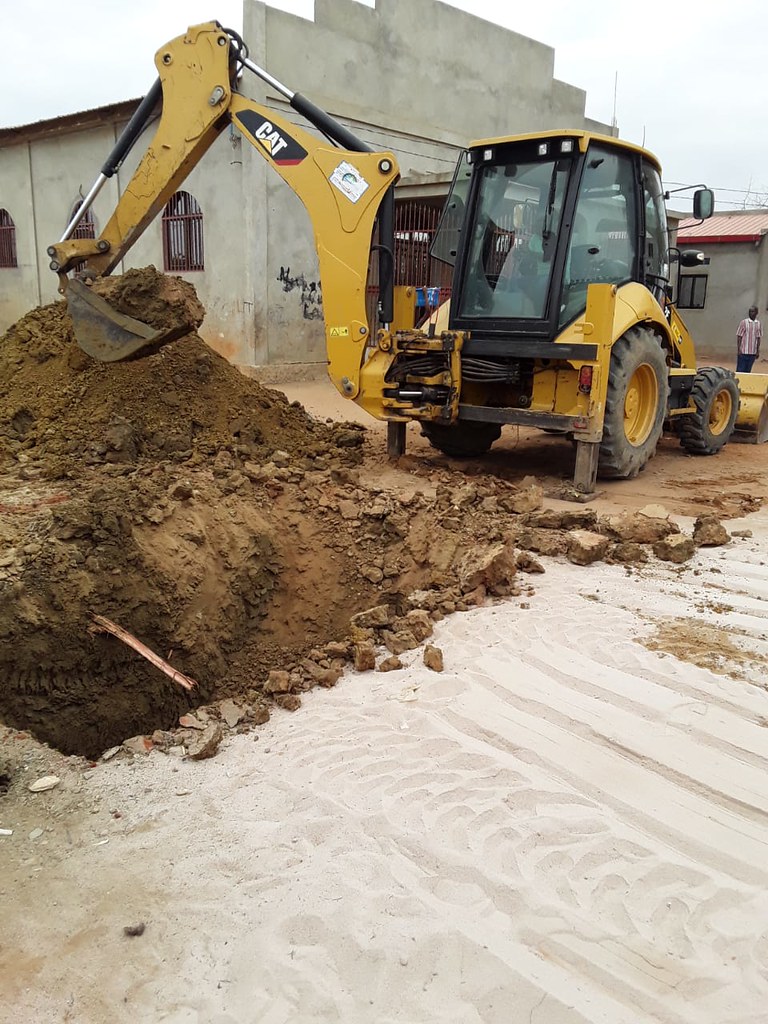 Lena VanAusdle currently lives in Brooklyn, New York with her husband, Lewis, who serves as the pastor of the Queens, NY; Manhattan, NY; New Jersey North; and Hartford, CT and Senior pastor of the Lilongwe, Blantyre, and Nkwazi Malawi congregations of United Church of God.

She has her bachelor's degree in English and master's degree in Clinical Counseling. Her passions (in no particular order) include traveling, writing, helping people, cooking, quilting, and God's way of life.

Jorge and his wife Kathy serve the Lexington (Georgetown), KY congregation. Jorge was born in Portuguese East Africa, now Mozambique, and also lived and served the Church in South Africa. He is also responsible for God’s Work in the Portuguese language, and has been visiting Portugal, Brazil and Angola at least once a year. Kathy was born in Pennsylvania and also served for a number of years in South Africa. They are the proud parents of five children, with ten grandchildren and live in Cincinnati.