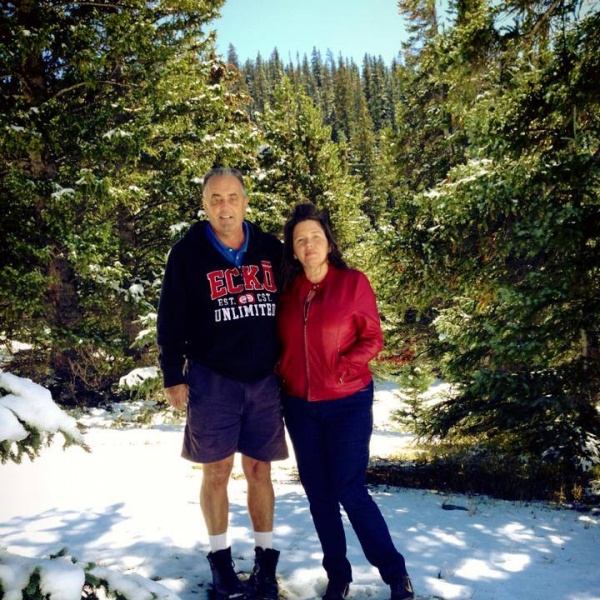 Bill is a college graduate married to Terri (Miller), father of three sons, Bill Jr., Brad, and Kyle; all members of the United Church of God, Redlands. Bill was listening to the radio program and was called when he was 14 years old. He was the only member of his family and was baptized at age 17.  He has been a speaker and lecturer at various civic organizations, Churches and fellowships and has hosted a financial radio program for many years on a variety of large radio stations. His interests include, the Bible, sports of all kinds, world history, weightlifting, astronomy, and numismatics. He is known by his friends as friendly, fun, energetic and the neighborhood champion in playing"Jeopardy" trivia quiz type games. He is a contributor to the landmark "Total Baseball" the official encyclopedia and statistics book of Major League Baseball.