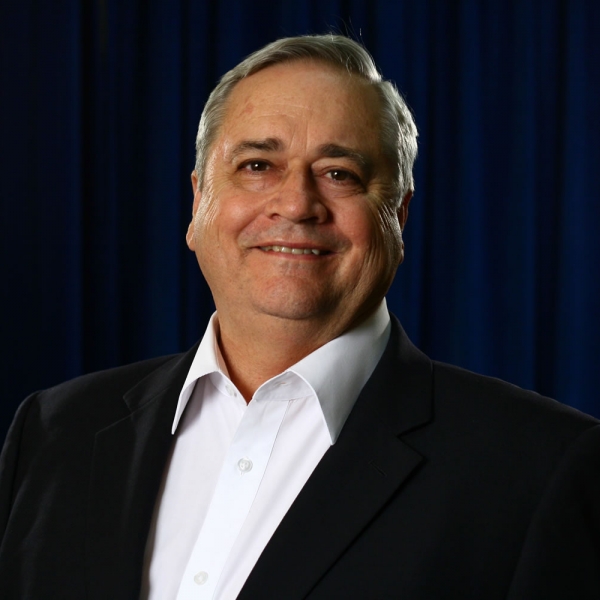 Chuck started his ministry in 1970 as a ministerial trainee in Manchester, England, and Glasgow, Scotland. He went on to be a senior writer for the Personal Correspondence Department from 1971-1974. In 1974 he became associate pastor in Washington, D.C., and went into his first role as a pastor in 1975 in Altoona and Indiana, Pennsylvania. Between 1977 and 2010 Chuck Zimmerman was pastor of Fort Collins, Colorado; Wheatland, Wyoming; Scottsbluff, Nevada; Fayetteville and Fort Smith, Arkansas; Northwest Phoenix; and Scottsdale, Arizona. From 2011 to 2016 he served in Florida in Tampa, St. Pete, Vero Beach, and Fort Myers.