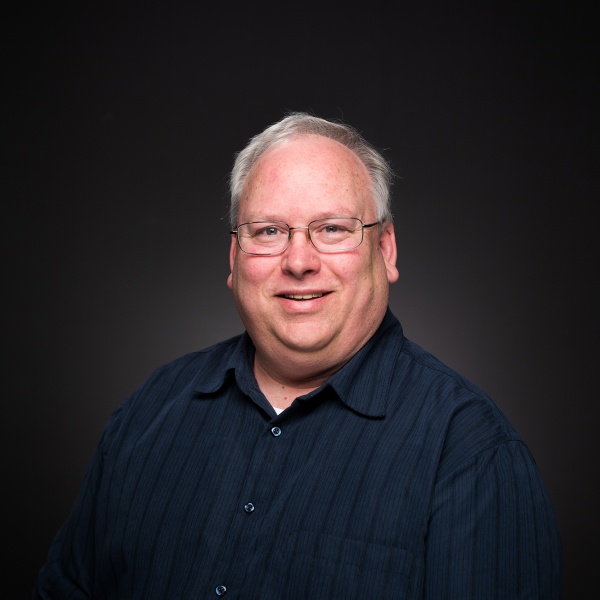 Craig and Jana Clark live in Freeland, Michigan, and serve the Freeland and Gaylord congregations. After graduation from Ambassador College in 1984, Craig and Jana were married in the fall of the same year. They lived in California until 1991, when a career change brought them to Jana’s home state of Michigan just a month before the birth of their son. Their daughter was born in 2000. Craig was ordained as an elder in 2001.