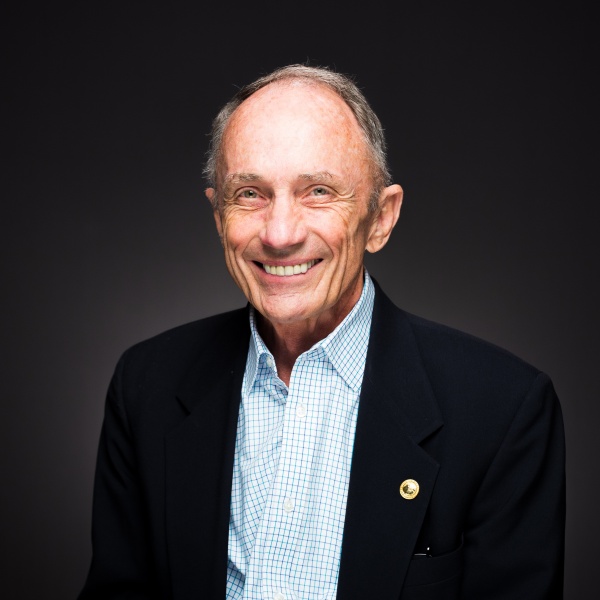 Don Hooser is a minister and writer for the publications of United Church of God.  He lives in McKinney TX, a suburb of Dallas.  He was born in Dallas and grew up mostly in east Texas.  His beloved wife Elsie, originally from Detroit, Michigan, died in August 2020.  Don's three children and their spouses are members of United Church of God.  Mr. Hooser graduated in 1963 from Southern Methodist University with a degree in mechanical engineering, and graduated in 1966 from Ambassador College, Big Sandy. Don and Elsie married two days after Don’s graduation.  Don pastored church congregations in Ohio, Nebraska, Oklahoma, Texas and Washington.