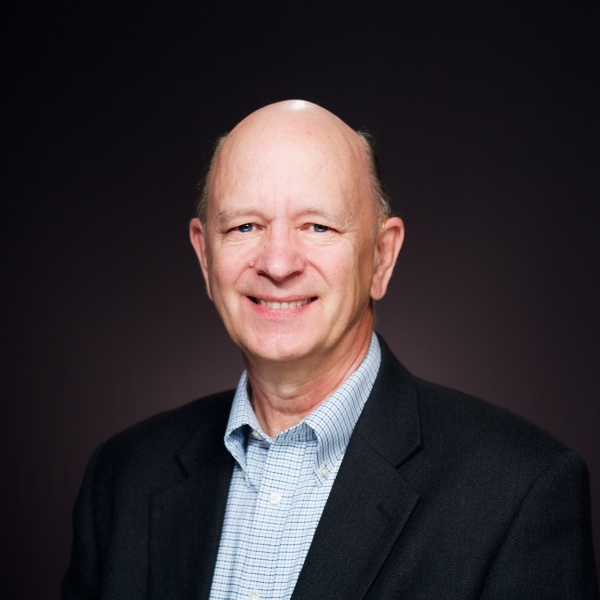 Gary was born at Centralia, Washington and grew up at Rochester, Washington. He graduated from Rochester High School in 1961, and from St. Martin's College in Lacey, Washington in 1966 with a Bachelor of Science degree in Civil Engineering.

In 1968, he sat for and passed the state license exam for professional land surveyor.  He was active in this occupation with the same land surveying firm in Olympia since 1966. He is now retired.

Gary met Nickie during Pentecost services in 1968. Nickie was baptized in early 1967, and was a member of the Seattle congregation. They were married in 1970. They have three grown sons and three delightful grandchildren. They currently reside in Rochester, Washington.