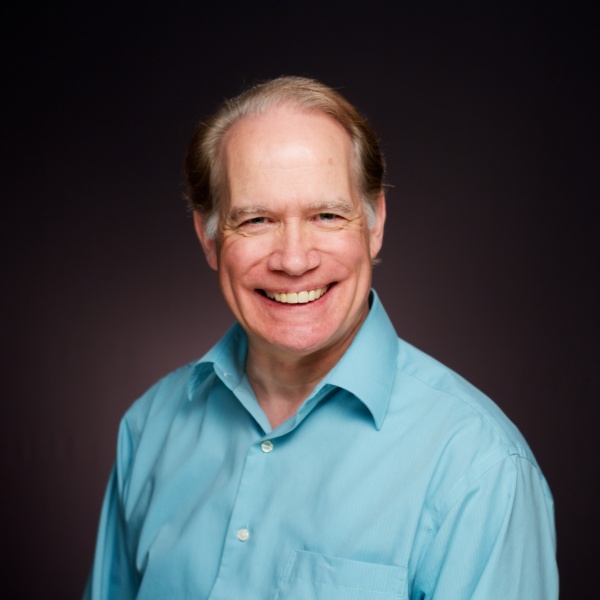 Greg Thomas is the part-time Pastor of the Cleveland, Ohio congregation. Ordained in 1981, he has served in the ministry for 40-years and assumed the role of Pastor in January 2011. As a certified leadership consultant Greg is the founder and president of weLEAD, Inc. Chartered in 2001, weLEAD is a 501(3)(c) non-profit organization and a major respected resource for free leadership development information reaching a worldwide audience. Greg also founded Leadership Excellence, Ltd in 2009 offering leadership training and coaching. He has an undergraduate degree from Ambassador College, and a master’s degree in leadership from Bellevue University. Greg serves on various Boards including Community Action an organization dedicated to serving the low-income population living in Wayne and Medina Counties in Ohio. He is the author of two leadership development books, and was selected in December 2009 by Leadership Guide Magazine as their “Leader In Action.”

Greg and his wife, B.J., live in Litchfield, Ohio. They first met in church as teenagers and were married in 1974. They enjoy spending time with family—especially their seven grandchildren.