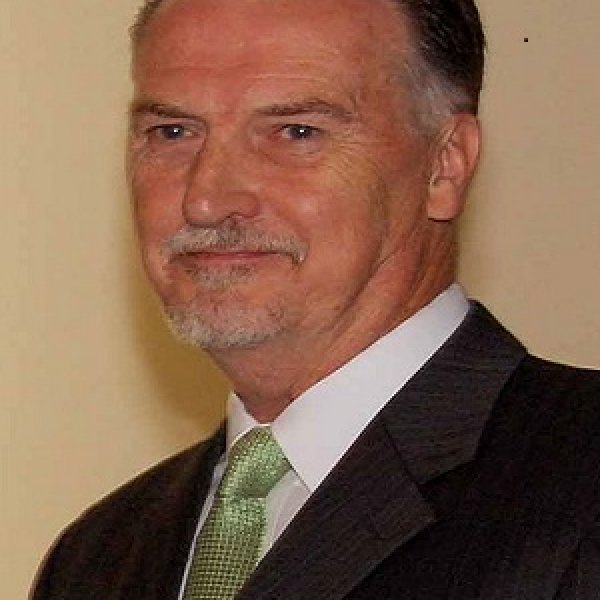 Joseph Horton was born in Virginia but has lived most of his life in the central Ohio area. He served a four year tour of duty in the U.S. Air Force. Following his discharge from the service he became interested in the teachings of the Worldwide Church of God and began attending services in 1969. He and Marsha were married in 1972. They have four children (1 deceased) and 7 grandchildren. His hobbies are reading, woodworking, and gardening. Joseph has been an elder since September of 1990. He and Marsha currently live in Delaware, Ohio and serve the local congregation of the United Church of God in Mansfield, Ohio.