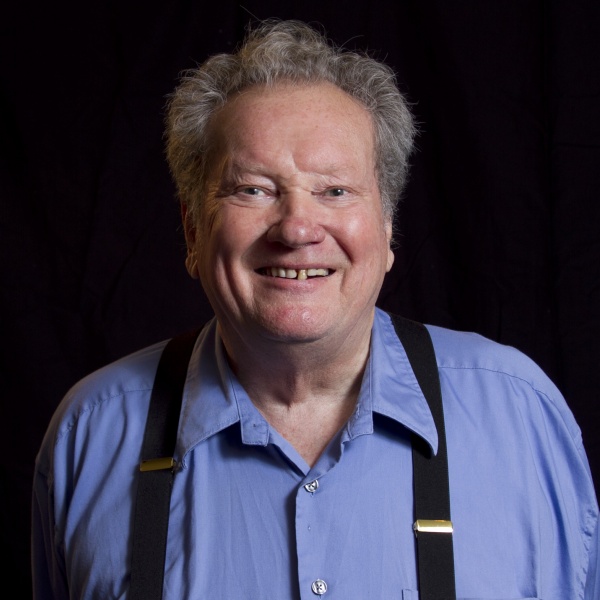 John died on March 8, 2014, in Oxford, England, four days after suffering cardiac arrest while returning home from a press event in London. John was 77 and still going strong.

Some of John's work for The Good News appeared under his byline, but much didn't. He wrote more than a thousand articles over the years, but also wrote the Questions and Answers section of the magazine, compiled our Letters From Our Readers, and wrote many of the items in the Current Events and Trends section. He also contributed greatly to a number of our study guides and Bible Study Course lessons. His writing has touched the lives of literally millions of people over the years.

John traveled widely over the years as an accredited journalist, especially in Europe. His knowledge of European and Middle East history added a great deal to his articles on history and Bible prophecy.

In his later years he also pastored congregations in Northern Ireland and East Sussex, and that experience added another dimension to his writing. He and his wife Jan were an effective team in our British Isles office near their home.

John was a humble servant who dedicated his life to sharing the gospel—the good news—of Jesus Christ and the Kingdom of God to all the world, and his work was known to readers in nearly every country of the world.