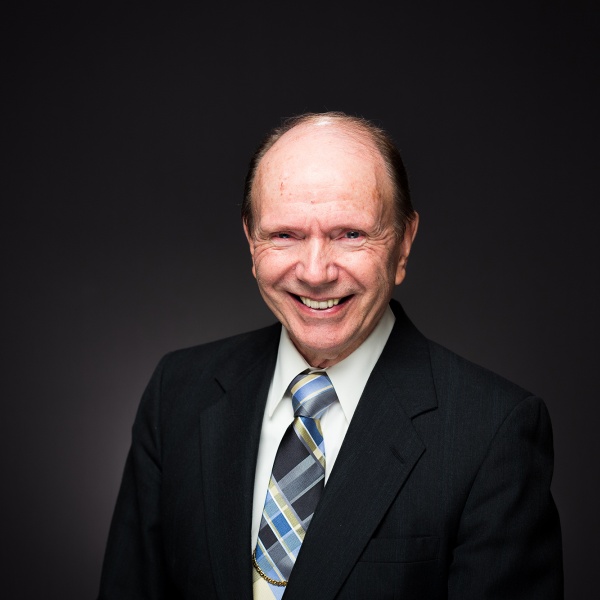 Kenneth Martin was a pastor for the United Church of God, who served as an elder in the Church of God for 55 years before his death in 2021 at the age of 81.

Ken graduated from Ambassador College (Big Sandy, Texas) in 1966 as student body president and valedictorian. He was ordained an elder in June 1966 by Herbert Armstrong, and served God’s people for the remainder of his years. In that time, he touched the lives of thousands of people and served in the following congregations: Dallas (Texas), Fort Wayne and South Bend (Indiana), Toledo and Findlay (Ohio), Birmingham and Jasper (Alabama), Atlanta, Carrolton, Macon and Columbus (Georgia). He also served the United Church of God as regional pastor for the Southeast region and served as chairman for the Prophecy Advisory Committee.

His joy was to serve those whom God is calling at this time to be the first fruits of God’s great plan of salvation via Jesus Christ… preaching repentance and the good news of the coming Kingdom of God!