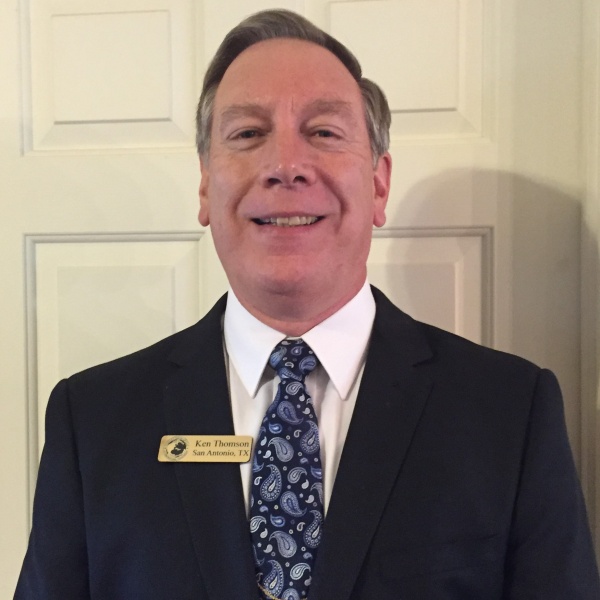 Ken was ordained into the ministry in 2009 and serves in the San Antonio, Austin, and Waco congregations of the United Church of God.
He began attending the Church of God in Melbourne Australia in 1962 with his mother and siblings.
Ken attended Ambassador College from 1984 to 1988, graduating with a B.A. in Theology. While at Ambassador, he met his future wife Krissie Jonas. Ken and Krissie have 2 children, Kristen and Aaron.