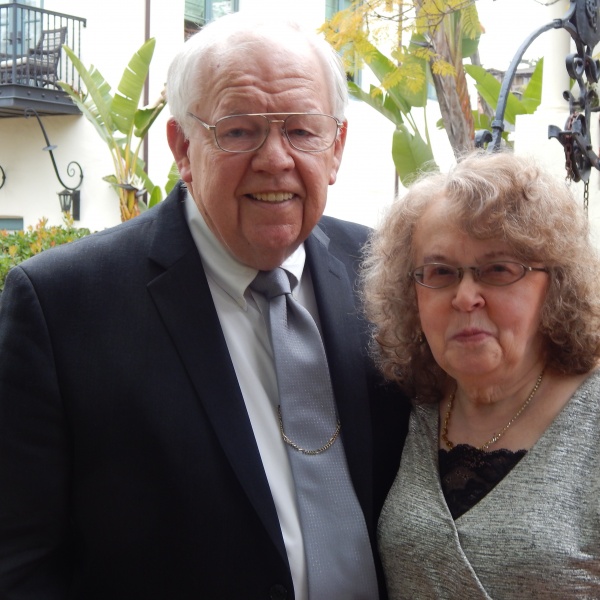 Mr. Josifek is a deacon in the Los Angeles, California congregation and along with his wife Patti was baptized in 1967.  Ordained in 1972, they have served in Orange County, San Diego and now in Los Angeles.  He and his wife were married in 1961 and have one daughter and four grandchildren who live in Pittsburgh.  He is the local Festival advisor and Patti is the Women's Club Coordinator and together they coordinate Senior activities.  Knute is retired as an Electronic Engineer but continues as an adjunct instructor at Saddleback College.  Knute is also an active Ham Radio Operator and a volunteer communicator with the City of Mission Viejo Emergency Operations Center.