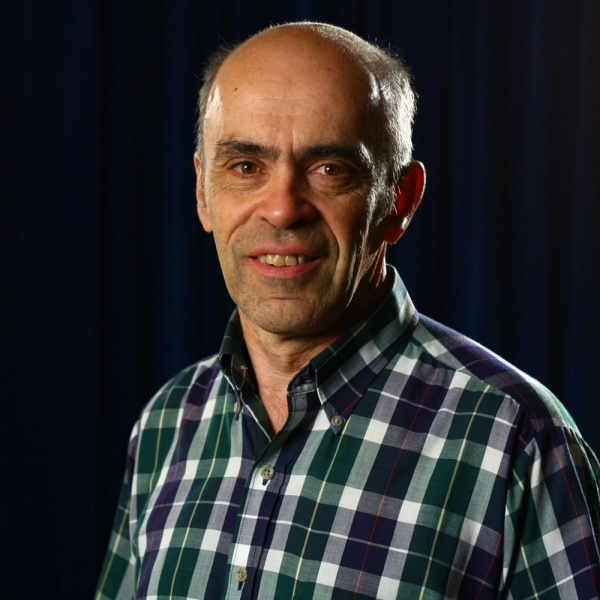 Larry DeLong was born in North Battleford, Saskatchewan. After high school he attended Kelsey Institute of Applied Arts and Sciences and completed his diploma in Water Sciences Technology. After graduation he worked for the Alberta Government as a Soil and Drainage Technologist.

Larry now lives in Coaldale, Alberta with his wife where he is the resident minister for the United Church of God in southern Alberta. He also owns and operates two businesses in the Lethbridge area. In his spare time Larry enjoys the outdoors and building cars.