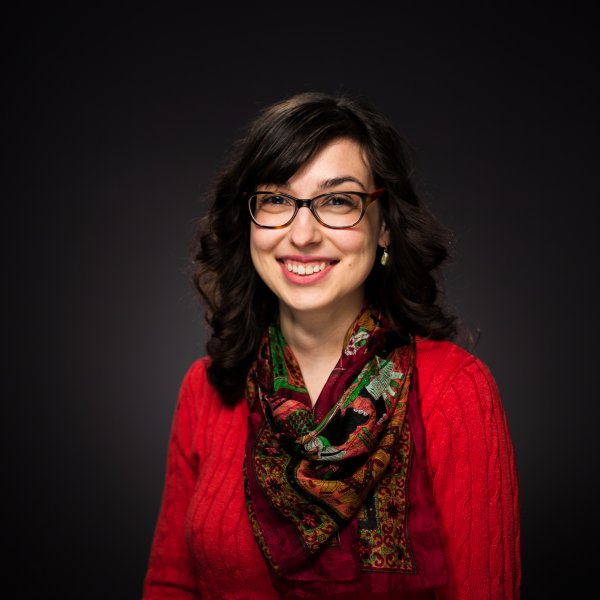 Linda Dwornik grew up in Hammond, Indiana, near Chicago. She attended Purdue University Calumet where she studied Elementary Education and worked for her college newspaper as Production Manager and later Managing Editor. In 2008 she decided to take some time oﬀ from university to attend Ambassador Bible Center. After ABC she stayed in Cincinnati, Ohio, to finish her Bachelor of Science degree at University of Cincinnati. She graduated in 2011 with a degree in Early Childhood Education. She taught preschool for four years. In 2015 she decided to make a career change. She became the Managing Editor of Internal Publications at United Church of God for a few years. She now lives near Austin, Texas with her husband. She made another career change and is now a head start preschool teacher.