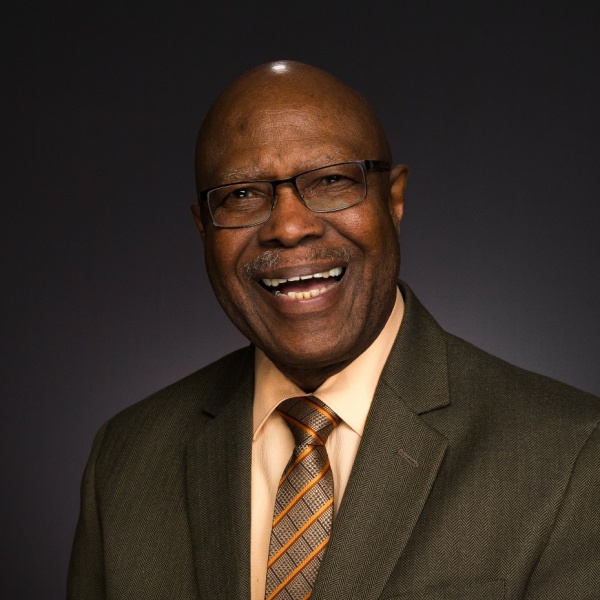 Lomax Morris was born in Trinidad, West Indies. He was trained as a minister of theology at the Nazarene Theological College in Trinidad, and became pastor of the St. James Church of the Nazarene in 1956. He and his wife Cynthia of 50 years, and 2 sons migrated to the United States. They all predeceased him. He joined the Worldwide Church of God in 1971, and was ordained a deacon in 1990. He served faithfully in that role for 27 years, and was ordained an elder in 2017, and continued to serve faithfully in the United Church of God in New York City. He is survived by his second wife, Marcia, stepson Nicholas, stepdaughter Melissa and granddaughter Ava.

There are many people whose lives have been directly affected by the words of wisdom, direction and encouragement spoken by Lomax Morris. It was easy to listen to him as he read from the word of God. His captivating voice complemented his honest and loving sermons which always pointed people towards a relationship with God. Lomax will be remembered as a counselor, an educator, a mentor, a friend and a brother. He patiently taught people to drive, to speak, to lead songs, to laugh and to care for one another. He made everyone feel noticed, complimenting individuals on their beautiful smiles and their stylish shoes. Lomax Morris had a deep love for God, for preaching the gospel and for enjoying the fellowship of his spiritual family.