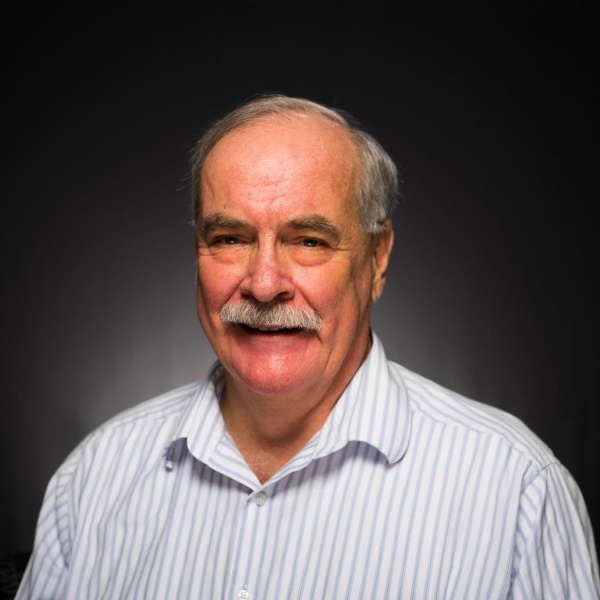 Mark Rorem (1948-2017) was an elder in the United Church of God, serving primarily in the Oakland congregation. He was a graduate of Ambassador College.  He and his wife, Linda, had three children.  He grew up in Mexico City, and assisted in various aspects of the Spanish language efforts of the Church. He was a practicing attorney since 1979.  He was ordained an elder in 2000.