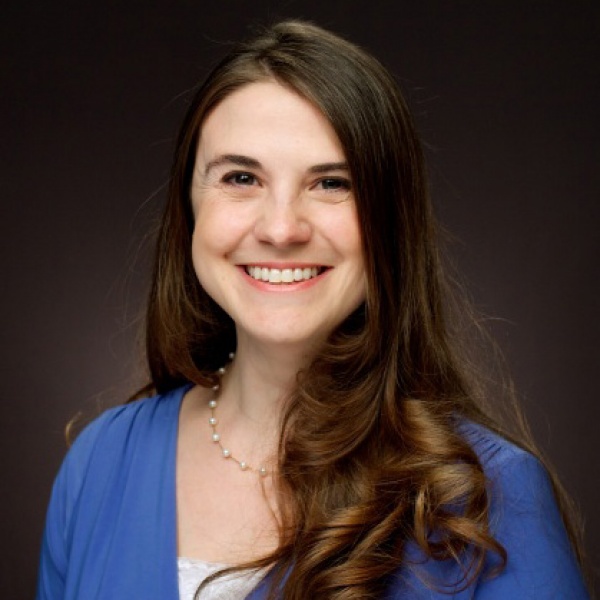 Melanie May began working in August 2015 with the Web team. Melanie originally hails from Arkansas, but was living in Boston when God called her into His Church in 2011. She began attending the Seabrook, New Hampshire, congregation in 2012, then moved to Cincinnati to attend ABC in 2013. She also has a bachelor of arts in psychology and masters of science in cell and molecular biology from Louisiana Tech University. Her previous jobs included working for a software startup company, as a research compliance administrator at Ball State University, and also teaching at various institutions.