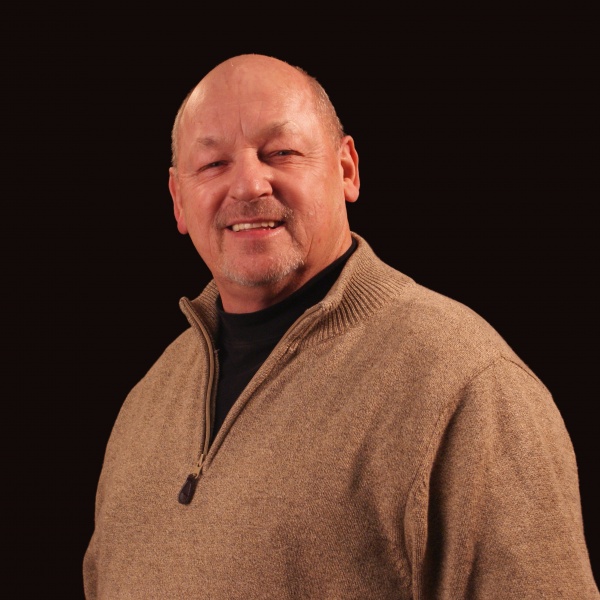 Mike Joseph was born in Ann Arbor, Michigan.  The eleventh of fifteen children. After school he was employed by a construction company to operate heavy equipment. After a few years as the construction business slowed down, he was employed by Ann Arbor Public Schools.  Over the next 32 years Mike worked at four Michigan Public School Districts, retiring in 2008 from the Holt Public Schools as a Certified Facilities Director. He has been married to his wife Barb for forty-five years, they have three grown children and six grandsons. When time permits, he loves to play music, and works at restoring his 1968 Mustang. From January 2011 through May 2019, Mike served as pastor for the Kalamazoo, Lansing, and Grand Rapids, Michigan, congregations of the United Church of God.