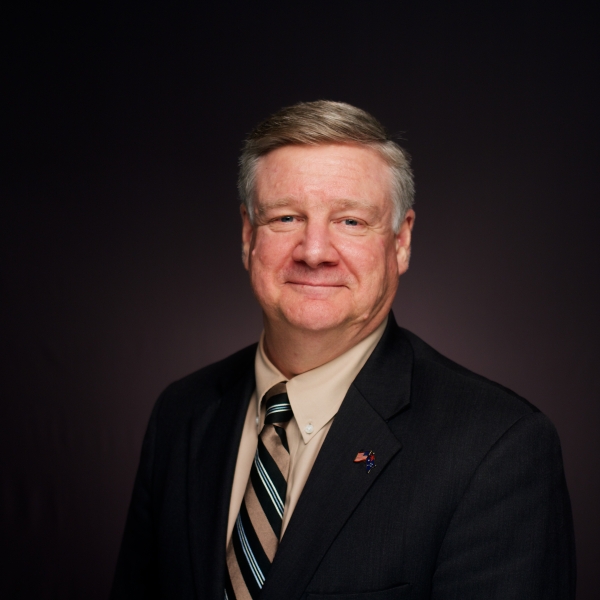 Peter serves at the home office as Media and Communications Services operation manager.

He studied production engineering at the Swinburne Institute of Technology in Melbourne, Australia, and is a journeyman machinist. He moved to the United States to attend Ambassador College in 1980. He graduated from the Pasadena campus in 1983 with a Bachelor of Arts degree and married his college sweetheart, Terri. Peter was ordained an elder in 1992. He served as assistant pastor in the Los Angeles and San Luis Obispo, California, congregations from 1995 through 1998 and the Cincinnati, Ohio, congregations from 2010 through 2011.