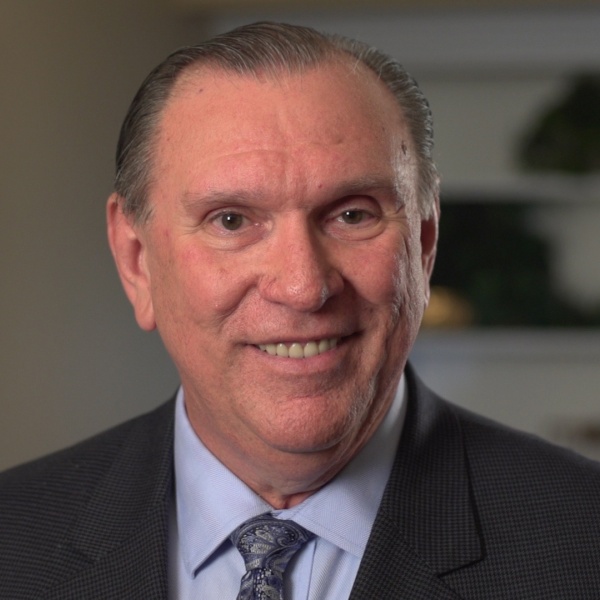 Randy first heard of the church when he was 15 years old and wanted to attend services immediately but was not allowed to by his parents. He quit the high school football and basketball teams in order to properly keep the Sabbath. From the time that Randy first learned of the Holy Days, he kept them at home until he was accepted to Ambassador College in Pasadena, California in 1970.

Randy and his wife, Mary, graduated from Ambassador College with BA degrees in Theology. Randy was ordained an elder in September 1979.