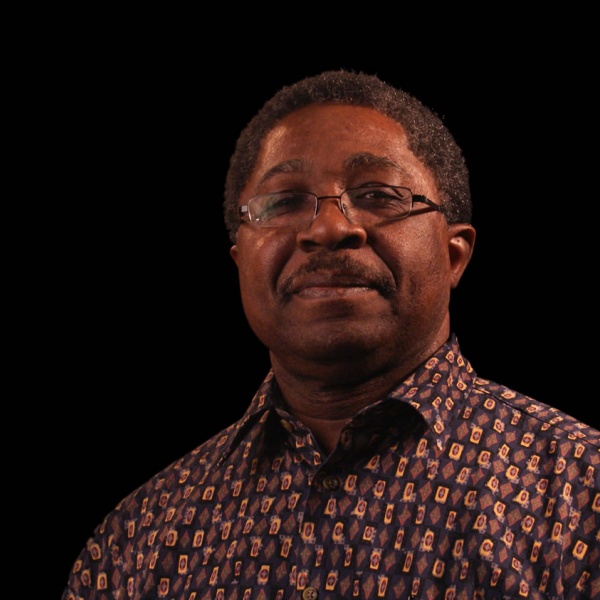 Randy has been a member of Gods Church for over 37 years. Baptized in 1982, ordained into the ministry in 2004, appointed Assistant Pastor for Yuma AZ in 2015 and appointed Pastor for Yuma in 2016. He and wife Kathy have been married for 39 years with 8 children and numerous grandchildren and great-grandchildren. During his career, he serviced as a Federal Civil Servant with the US Border Patrol under Homeland Security. He was a Tactical Communication Specialist with a career span of over 32 years with the last ten years as Director of the Communication center. For relaxation, Randy loves a game of golf when the opportunity presents its self He also is still an active member of his Homeowner Association Board. Appointed to the City of Yuma Oversite Committee for the new city wide communication project.