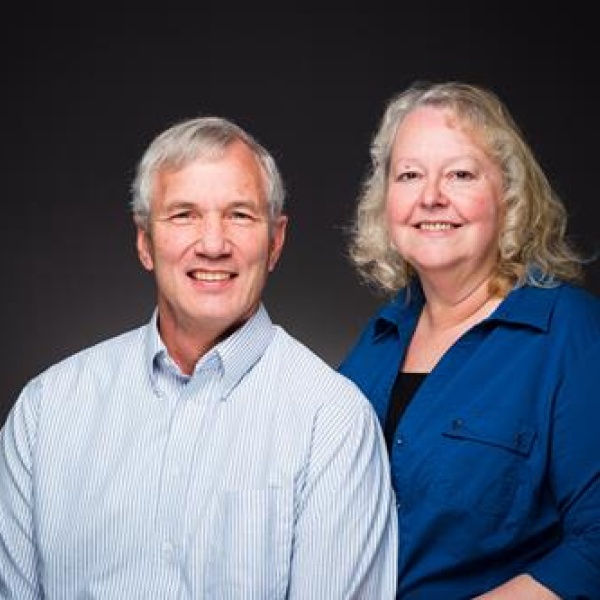 Richard's family first learned of God's wonderful truth in the mid-1950s in rural Wisconsin. His family moved to central Florida in the late 1960s where Richard spent many of his teen years and attended the Orlando church. After high school, he attended and graduated from Ambassador College in Pasadena, California. Since then, he has spent most of his working career in the Information Technology industry.

He was ordained in 2012 while living in Cincinnati, Ohio and now serves as pastor of the Orlando and Jacksonville Florida congregations of the United Church of God.