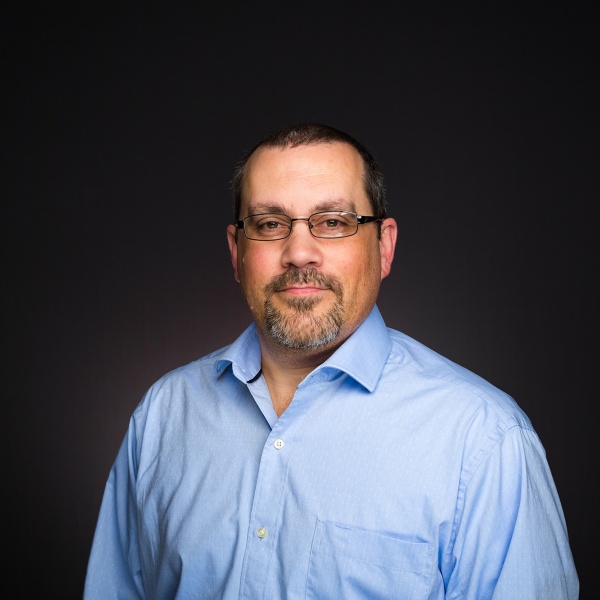 Rob serves as Pastor for the United Church of God congregations in Seattle, Burlington and also the members in Sequim on the Olympic Peninsula in Washington State.

Rob grew up in the Church of God, spending all of his teen and adult years in the Northwest. He and his wife , Tina, met in Redding California at the Feast of Tabernacles in 1988. They were married in 1990 and have four children, one daughter in-law, and two grandchildren, all living in the NW. Rob loves his life with Tina and the family they have built, and is passionate toward Gods desire for family.

Rob was ordained and Elder in 2017, became an Assistant Pastor of the Portland Oregon Congregation in 2018 and entered the full time ministry November 1st, 2019, moving north of the Seattle area where he is Pastoring today.