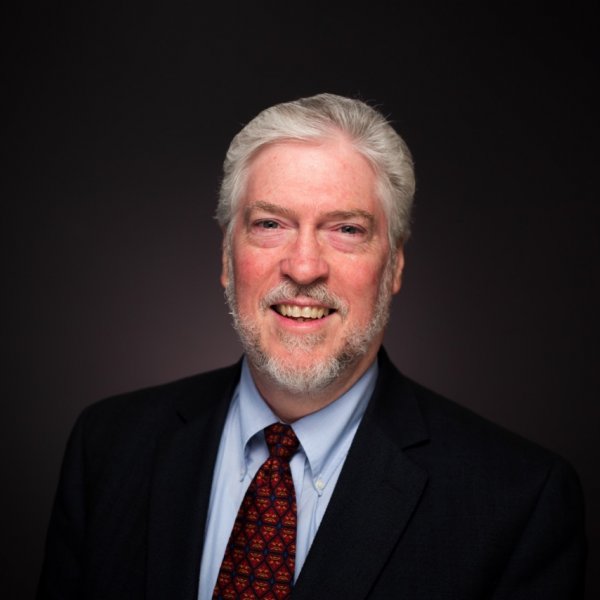 Scott Ashley is managing editor of Beyond Today magazine, United Church of God booklets and its printed Bible Study Course. He and his wife, Connie, live near Denver, Colorado.
Mr. Ashley attended Ambassador College in Big Sandy, Texas, graduating in 1976 with a theology major and minors in journalism and speech. It was there that he first became interested in publishing, an industry in which he has worked for more than 40 years.
During his career, he has worked for several publishing companies in various capacities. He has been employed by the United Church of God since 1995, overseeing the planning, writing, editing, reviewing and production of Beyond Today magazine, several dozen booklets/study guides and a Bible study course covering major biblical teachings. His special interests are the Bible, archaeology, biblical culture, history and the Middle East.