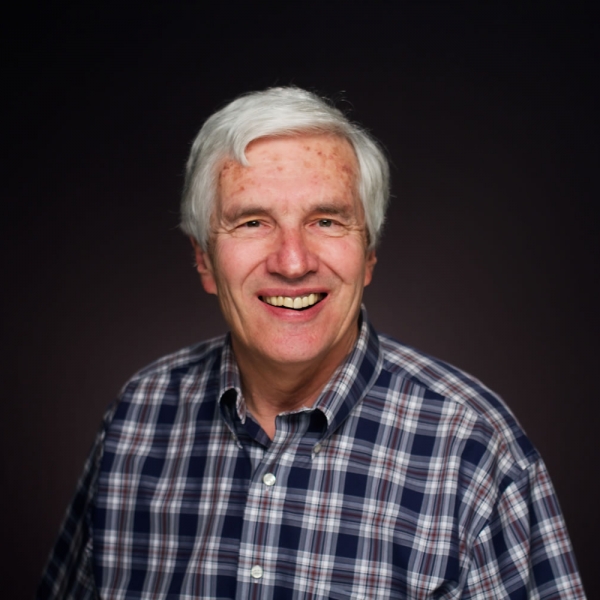 Steve Shafer was born and raised in Seattle. He graduated from Queen Anne High School in 1959 and later graduated from Ambassador College, Big Sandy, Texas in 1967, receiving a degree in Theology. He has been an ordained Elder of the Church of God for 34 years and has pastored congregations in Michigan and Washington State. He and his wife Evelyn have been married for over 48 years and have three children and ten grandchildren.