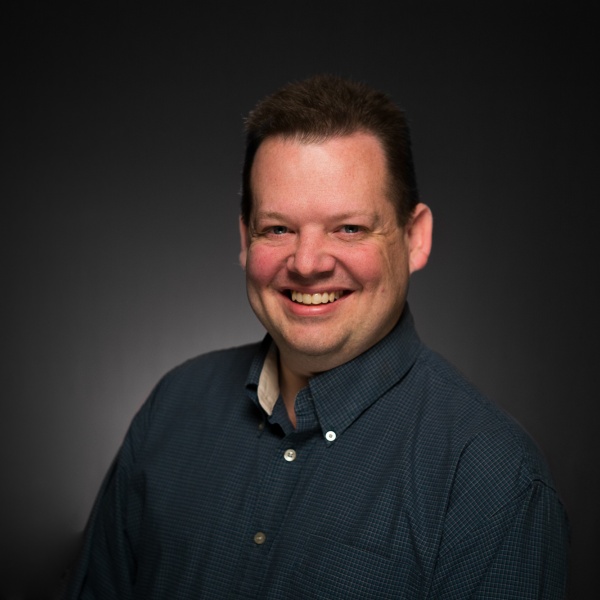 Tom is an elder in the United Church of God who works from his home near St. Louis, Missouri, as a senior writer and editor for the Beyond Today magazine and church booklets. He is also the editor of the UCG Bible Commentary. He also served as a copy editor for Vertical Thought and managing editor for World News and Prophecy.

Tom began attending God's Church at the age of 16 in 1985 and was baptized a year later. He attended Ambassador College in both Texas and California and served for a year as a history teacher at the college's overseas project in Sri Lanka. He graduated from the Texas campus in 1992 with a Bachelor of Arts in theology along with minors in English and mass communications. Since 1994, he has been employed as an editor and writer for church publications and has served in local congregations through the regular preaching of sermons.

Tom was ordained to the ministry in 2012 and attends with his wife Donna and their young children.