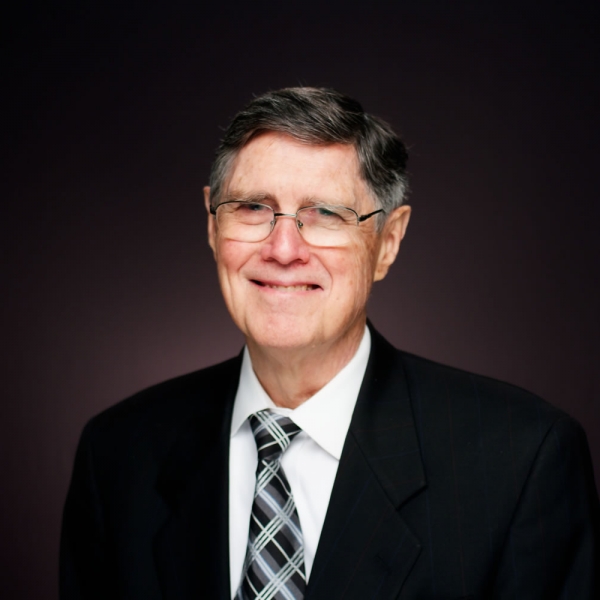 Vernon entered Ambassador College, a liberal arts and theological school, in the fall of 1957. He was selected as a ministerial trainee in Chicago, Illinois, and later Phoenix, Arizona, in 1961. He was ordained as a minister in October 1962 and married in October 1962 to DeLee Hans who was attending the same school. They were married for 53 years at the time of her death in December 2015. They had two sons and five grandchildren.

Vernon pastored 18 churches in 47 years in Arizona, Louisiana, Mississippi, North Carolina, Indiana, Ohio, and Illinois. He retired for 18 months in 2009 and 2010, then returned to the full-time ministry in 2011. He retired again in 2015. He loved teaching the way of life as given in the Bible.