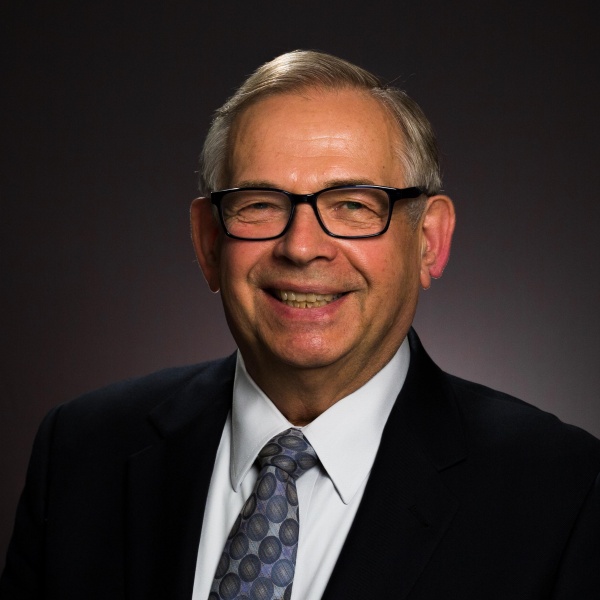 Active in the ministry of Jesus Christ for more than five decades, Victor Kubik is a long-time pastor and Christian writer. Together with his wife, Beverly, he has served in pastoral and administrative roles in churches and regions in the United States, Europe, Asia and Africa. He regularly contributes to Church publications and does a weekly podcast. He and his wife have also run a philanthropic mission since 1999.

He was named president of the United Church of God in May 2013 by the Church’s 12-man Council of Elders, and served in that role for nine years.