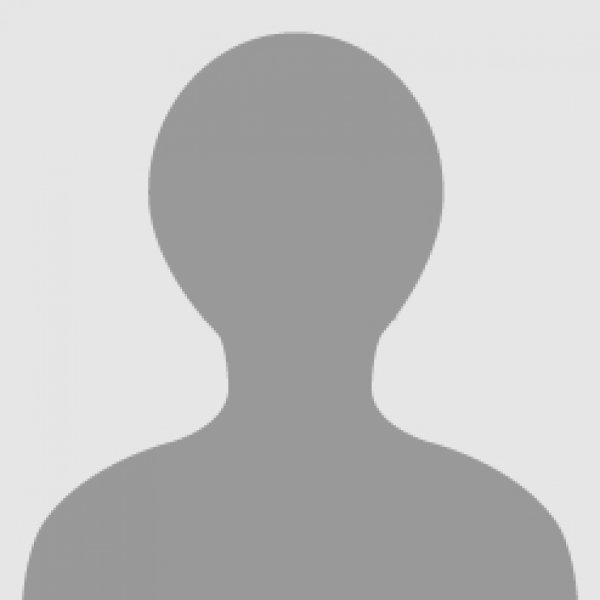 I came into the WWCOG San Antonio congregation at 11yrs old in 1969 with my mother, Billie Jean Thompson. I began playing hymns at Elder Jim Mortenson's suggestion to Pastor Roy Holiday at 15 yrs old in 1973. At 18yrs old I won 2nd place in the 1976 Pasadena YOU Talent Contest and received a 2yr full boat scholarship to Ambassador College. Decided against attending the unaccredited Ambassador College in favor of University of Texas at San Antonio. Discontinued regular church attendance meeting and marrying Laura S. Thompson in 1980, and graduating UTSA with a BBA in Finance. We opened several businesses in the next 10 years including Vince Thompson Video Productions and The Trading Post Auto Sales. Laura gave birth to our first daughter Stacy Maranatha in 1983 who was born premature and weighed only 1 lb 3ozs. She lived for 7 mos in the neonatal lab reaching 10lbs 2ozs and was scheduled to come home the week she died with heart failure. In 1985 Laura gave birth to our 2nd daughter, Sarah Meghan, also premature but weighing twice her sisters weight at 2lbs 6ozs. She came home after only 4 weeks in the hospital. After the experience of both tragedy and blessing in child birth we decided to fill the spiritual part of our lives and returned to regular church attendance with Mr. Steve Moody in 1986. In 1992 I sold my interest in the Trading Post Auto Sales, deciding to seek a masters degree and started Alamo City Taxi Service using a new Cadillac so I could work and study in comfort. After experiencing incredible demand for a quality Taxi service, I decided to abandon my masters degree plans to build the taxi business. In 1999 we sold the taxi company after building it to be the #1 volume cab company in San Antonio with 34 Cadillacs/Lincolns and 70 employees. I then enrolled in the 1st ABC class of 2000 cementing my spiritual foundation in the truth of God. After graduating we built a house on land purchased from Laura's father and moved to Floresville, Texas where we remain today. After returning from ABC in 2000 we worked very hard in serving our UCGSA congregation in every way possible but when the turbulence of Church wars and division began, I did my best to combat it with a Unity Project that UCG and COGWA leadership rejected. I was then suspended from my UCGSA congregation for wearing a Body of Christ name tag instead of the UCG name tag. We then began attending the South Texas Church of God, a small congregationalist group meeting just outside of San Antonio where I was asked by my uncle, the pastor to continue giving messages as I had been doing in UCG. After two years of renewed study and enthusiasm, I began to see a lack of emphasis in the COG's on Jesus and His role in everything! The claim was that focusing too much on Jesus was a slippery slope to Protestantism. Undeterred, I continued to preach Jesus as the disciples did after Jesus was crucified emphasizing Matthew 11:27 which reveals that a relationship with Jesus is a prerequisite to a relationship with the Father whom Jesus must 1st will to reveal to us before we can Know the Father. This resulted in my being dis-fellowship-ed by my uncle who said; by focusing on Jesus I was denigrating the Father. Of course, I disagreed with this but he temporarily abandoned his claim to congregational government, exercising hierarchical authority to dis-fellow-ship me. We now regularly attend via internet with the Steven Glover congregation in Montgomery Alabama.