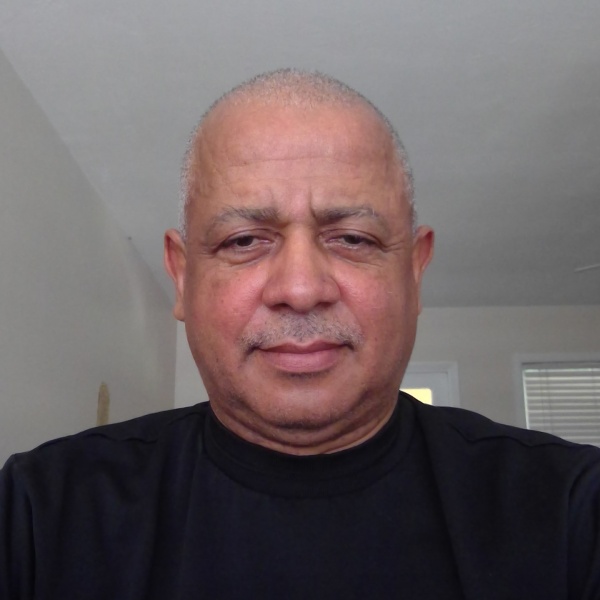 William Brown, a member of the United Church of God congregation in Ft. Lauderdale, Florida is a secondary school mathematics teacher in Broward County, Florida at Dave Thomas Education Center alternative school. He has been a certified high school math teacher since 2006. He headed the math department from 2010 to 2016 in Grand Prairie, Texas at Crosswinds alternative high school. While he was there, he increased the pass rate of the state required math test for graduation by 80 percent. He was also named teacher of the year in 2016. From 2007 to 2008, he taught English in Seoul, South Korea at the GM DAEWOO Auto and designated teacher of the month for December 2007. Prior to his formal teacher certifications, he volunteered with Teachers for Africa Program from 2005 to 2006. He worked in Malawi, Africa for the Ministry of Education implementing internet access capabilities enabling faster and more secure transfer of test information during country wide examinations. He supervised 15 individuals during this project. From 2001 to 2005, he was an English as a Second Language instructor part-time with Miami-Dade Community College. He taught English to refugees from Haiti, Cuba, and South America. His first entry into education was volunteering at Stanton Elementary in Washington, D.C. from 1990 -1994. He taught innovative before and after school computer and math classes. It was part of the “Project 2000, Inc.” initiative. The gist of this program was to ensure 5th graders would graduate from high school by 2000. Before he entered in into the education area, from 1976-2001, he worked as software sales person, trainer, and consultant. In 1999, he coordinated a sales team that closed a 7-million-dollar software deal with State Farm insurance company. He was also a computer software trainer for several corporate Information Technology departments. He would instruct a company on how to optimize their current computer resources to maximize their investment. In 1999, he given the Sales Engineer of the year with the Candle Corporation.

Having taught English and computer skills in the United States as well as a few parts of the world has given him many perspectives of what is necessary to teach and communicate information to a vast array of students. His passion for teaching is a full immersion concept where he creates an environment of practical and real-life learning experiences.

His favorite recreational sport is golf. When he is engaged in a round or practice, he is constantly fine tuning the way he plays. He does the same fine tuning when he was in the classroom also. He realizes this practice keeps him in-sync with the ever-changing students and demands they will have to face.