Light Upon A Hill

Lights are used as guides. They illuminate rooms to drive back the darkness and show hidden dangers. We can even use lights to project or show an image. This is what we are supposed to be doing spiritually.

The upper part of a lighthouse is called “the lantern.” The light of these lamps shines all night, guides ships on their way and shows where danger lies. Two or three people live in the lighthouse to attend to the lamps.

An anonymous story titled “The Lighthouse Keeper’s Daughter,” was published by the Religious Tract Society in the 1800s (babel.hathitrust.org/cgi/pt?id=mcg.ark:/13960/t96703j8t, public domain). It tells of a lighthouse and its keeper on the coast of Cornwall, England. Mary was in the lighthouse alone. The night was coming on, and a storm was rising on the sea. Mary’s father had trimmed the lamps, and they were ready for lighting when the evening came on. But as he wanted to buy some food, he crossed the “causey,” which leads to the land. This causey was a pathway over the rocks and sands, which could only be passed for two or three hours in the day; other times, the waters rose and covered it.

Some rough-looking men behind a rock seemed glad as they saw him go to the land. Who were they? These men were wreckers. They waited about the coast, and if a storm drove a vessel on the rocks, they rushed down—not to help the poor sailors—but to rob them and plunder the ship. They sometimes even set up false lights to draw the ships in and wreck them on purpose.

The wreckers rushed from their hiding-place and threw her father on the ground. They quickly bound his hands and feet with ropes and carried him into a shed.

Mary looked from a narrow window in the lighthouse towards the shore, thinking it was time for her father to return. An hour passed; the clock struck seven, and Mary still looked toward the beach, but no father was to be seen. By eight o’clock, the tide was nearly over the pathway. Mary sat down and prayed, “O Lord, show me what to do, and bless my dear father, and bring him home safe.”

The water was now some feet above the causey. The sun had set for more than an hour, black storm clouds soon covered the moon from sight and not a star was seen. The wreckers walked along the shore, looking for some ship to strike on the coast. Just now, the thought came into Mary’s mind that she would try to light the lamps, but the lamps were far above her reach. She got a few matches and made a light in preparation to light the lamps.

The next thing was to carry a set of steps to the spot and attempt to reach the lamps. A small table was next brought from below, and Mary put the steps upon it. But though she stood on tiptoe, the lamps were a little higher than she could reach.

The storm now became quite fearful. The sailors looked along the coast for the lights. Where could they be? Had they brought their ships in the wrong direction? They were at a loss to tell and knew not which way to steer. Mary was about to sit down again and weep when she thought of the large old Bible in the room below.

A large book was brought and placed under the steps in a minute, and up she got again. Yes, she was just high enough: Then she touched one wick after another till the lamps’ rays shone brightly far over the dark waters. The sailors beheld the light and steered their ships away from the rocks—and were safe. The wreckers, too, saw the light and were full of rage that their plot had failed. 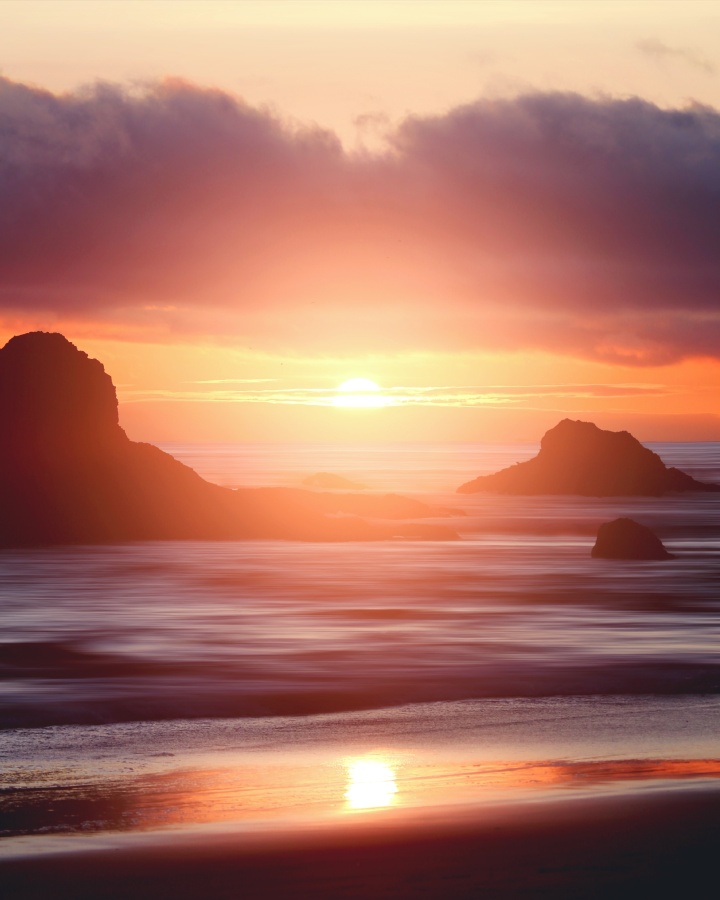 Lights are used as guides. They illuminate rooms to drive back the darkness and show hidden dangers. We can even use lights to project or show an image. This is what we are supposed to be doing spiritually.

Ultimately, it’s up to God when He calls them, and then their response to that call (John 6:44 John 6:44No man can come to me, except the Father which has sent me draw him: and I will raise him up at the last day.
American King James Version×). All we can do is exert our best effort to be a bright light upon a hill, a beacon of God’s love. Our example may be the only contact with God’s way many people ever have in this life. We should make sure our example shines well upon it. Let us be a lighthouse to the world!  CC

light to the world
Add to my study list